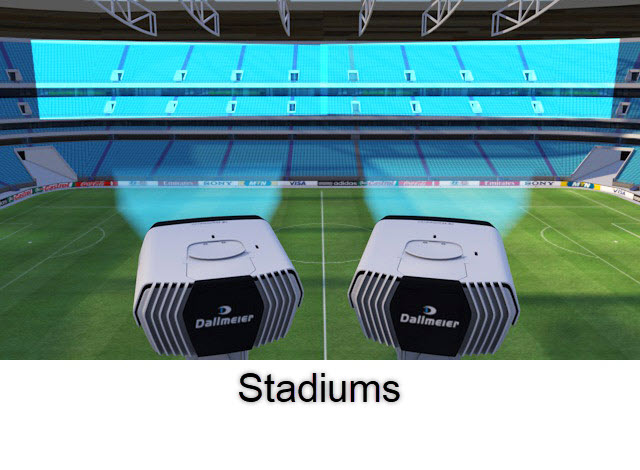 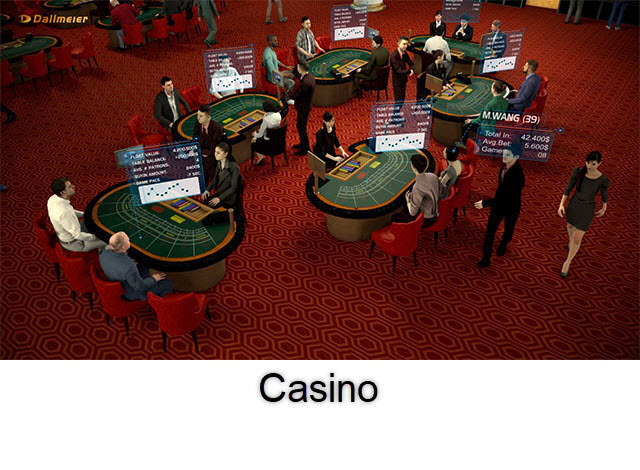 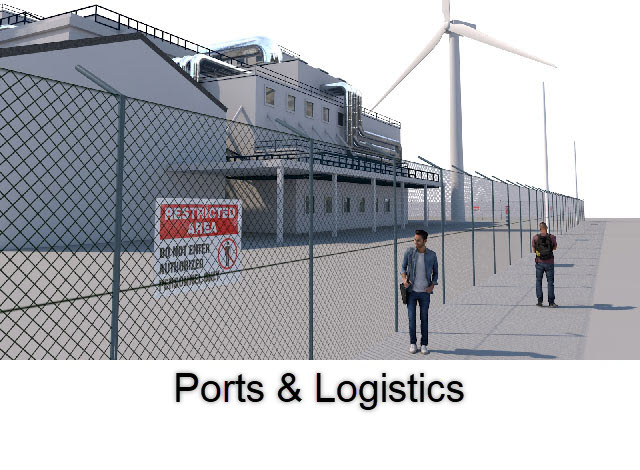 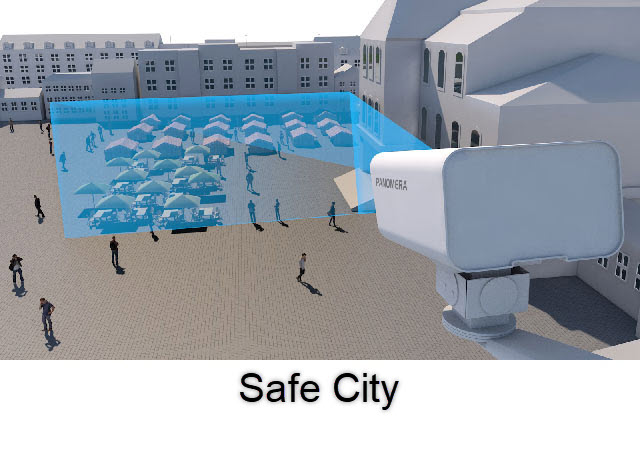 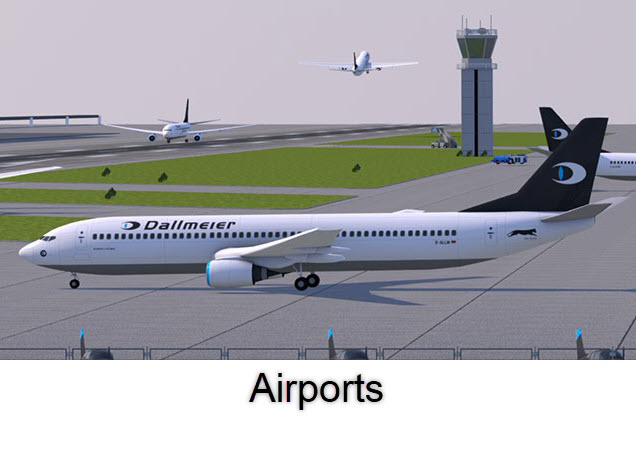 The revolution in video surveillance

The multifocal sensor system Panomera® was specially developed for the all-encompassing surveillance of expansive areas. With Panomera®, enormous widths and also areas with large distances are displayed in a completely new resolution quality. Depending on the customer’s needs, the resolution can be scaled nearly limitlessly.

Due to the Panomera® effect, huge widths, as well as areas with large distances can be displayed with a completely new quality. Panomera® far surpasses the conventional HD 1080p standard, redefining the often heard term “high resolution" – because the “Panomera® effect” begins where HD and megapixel cameras reach their limits.

Panomera® stands out due to a completely novel lens and sensor concept. With innovative geometric construction principles, Panomera® uses its megapixels such that even objects that are farther away can be displayed with the same resolution as objects in the foreground of the picture.

3) Permanent recording of the entire scene

Panomera® solves the well-known problem with PTZ cameras whereby the operator has to choose between overview image and detailed view: It does not matter which section of a surveillance area an operator focuses on at any time, because Panomera® always records the entire scene. It is thus possible to later reconstruct any event for use as evidence in court, regardless of where it took place, and to recognise all persons involved.

Panomera® provides image material in real time and at high frame rates of up to 30 fps.

Depending on the area of application, different Panomera® models are available: whether for expansive wide areas, long distance areas or challenging smaller surveillance areas. With Panomera®, the specific quality needed for a particular distance can be individually adjusted: The multifocal sensor system can be adapted to every customer’s needs and the resolution can be scaled nearly limitlessly.

In contrast to PTZ cameras, with which only one operator can control the camera, with Panomera®, an unlimited number of operators can navigate across the entire scene independently of each other. Although all operators are connected with the same camera, each of the individual users can select their view individually and zoom or pan as they desire.

Owing to the Multicast capability several users can view the images from Panomera® without requiring repeated transmission of the data via network. This reduces the necessary bandwidth significantly.

In contrast to PTZ cameras, Panomera® has no movable mechanical parts, which means there is no wear, extending the camera’s lifetime.

With Panomera®, the same area can be surveyed from a single location as with several HD cameras distributed over several locations. Since fewer camera installation locations are needed, the requirements for the infrastructure (masts, cables, electricity, etc.) are lower, along with expenditures for servicing and maintenance.

With one Panomera® system, a huge area can be surveyed from a single location in extraordinary detail. Movements of objects, such as people or vehicles, can so be reconstructed over long distances without any gaps in the recording or camera switching. 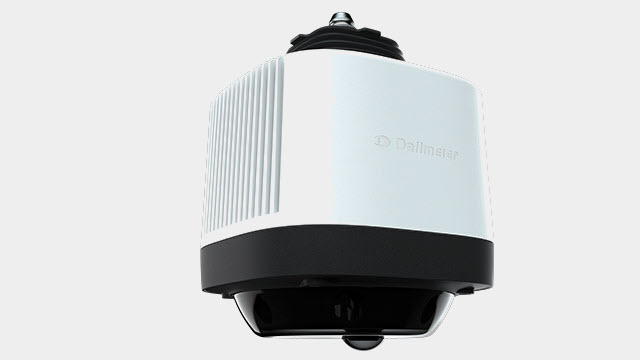 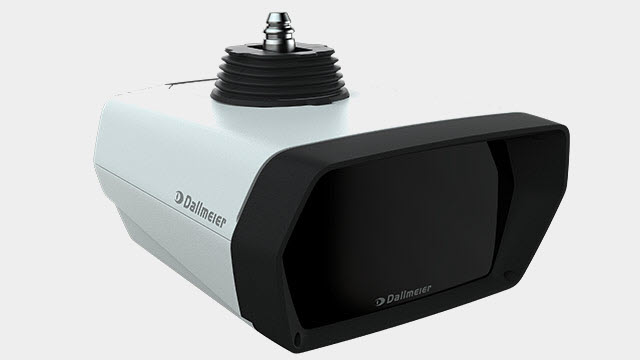 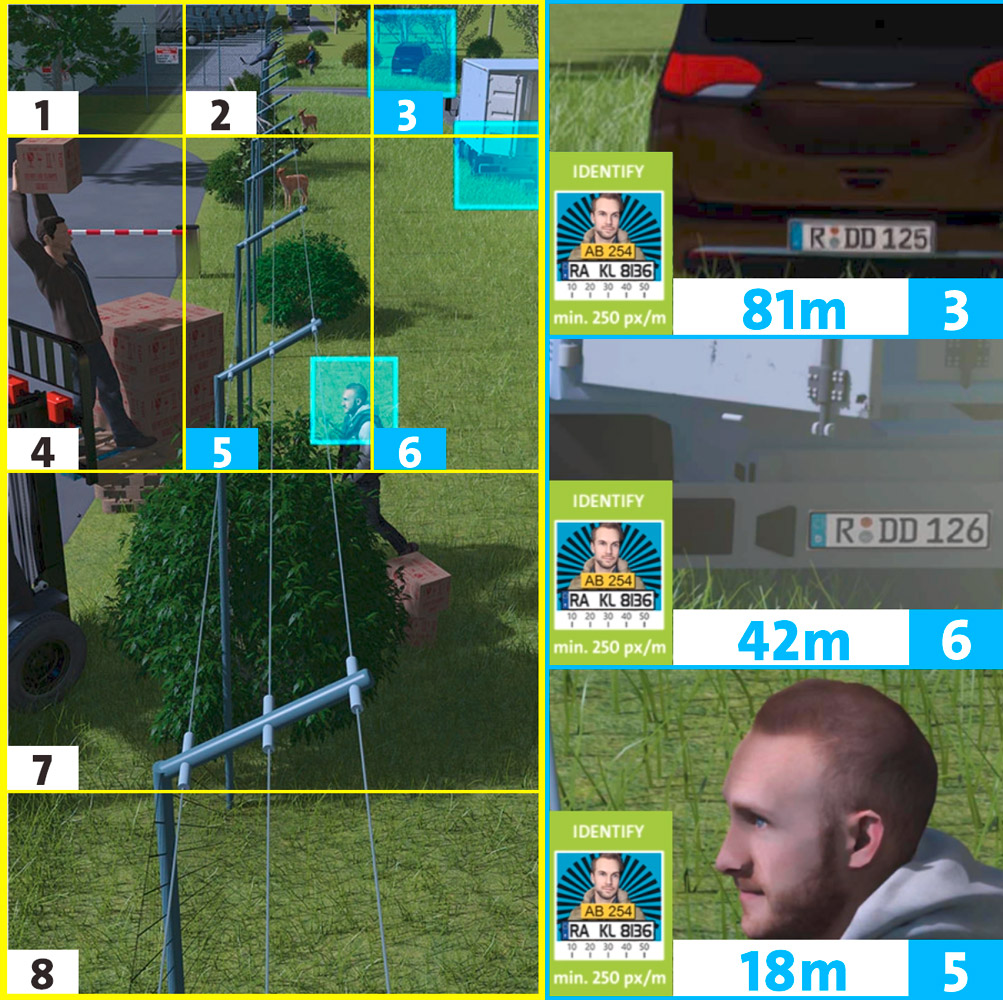 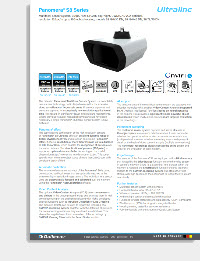 We offer a complete national after sales service network, including training, service and repairs, and technical support.

With a highly committed and responsive technical support team, our mission is increase knowledge and offer innovative solutions to you. Submit an enquiry for more information

IP Intercom Kit in a box

IP Video Intercom kit is a complete solution that includes an outdoor station with a 2MP wide-angle camera.