Long exposures have been a primary compositional element of Landscape & Cityscape photographers. The methods and application of creating long exposures can be quite challenging due to the additional accessories and technical understandings necessary to see your vision come to light.

Phase One knows these challenges well, having pioneered the ability to capture 1-hour digital exposures as early as 2007.

With the most recent developments of the “Infinity Platform” found in the IQ4 150MP, Phase One has taken this understanding even further and provided the ability to capture long exposure equivalents through Frame Averaging.

Frame Averaging in the IQ4 150MP allows the photographer to:

The image below was shot with the Frame-Averaging mode within the IQ4 150MP back. With traffic banked-up at off / on ramps, the correct exposure of 1.3sec @ f10 ISO100 still defined the cars and the effect I wanted was for total streaks. 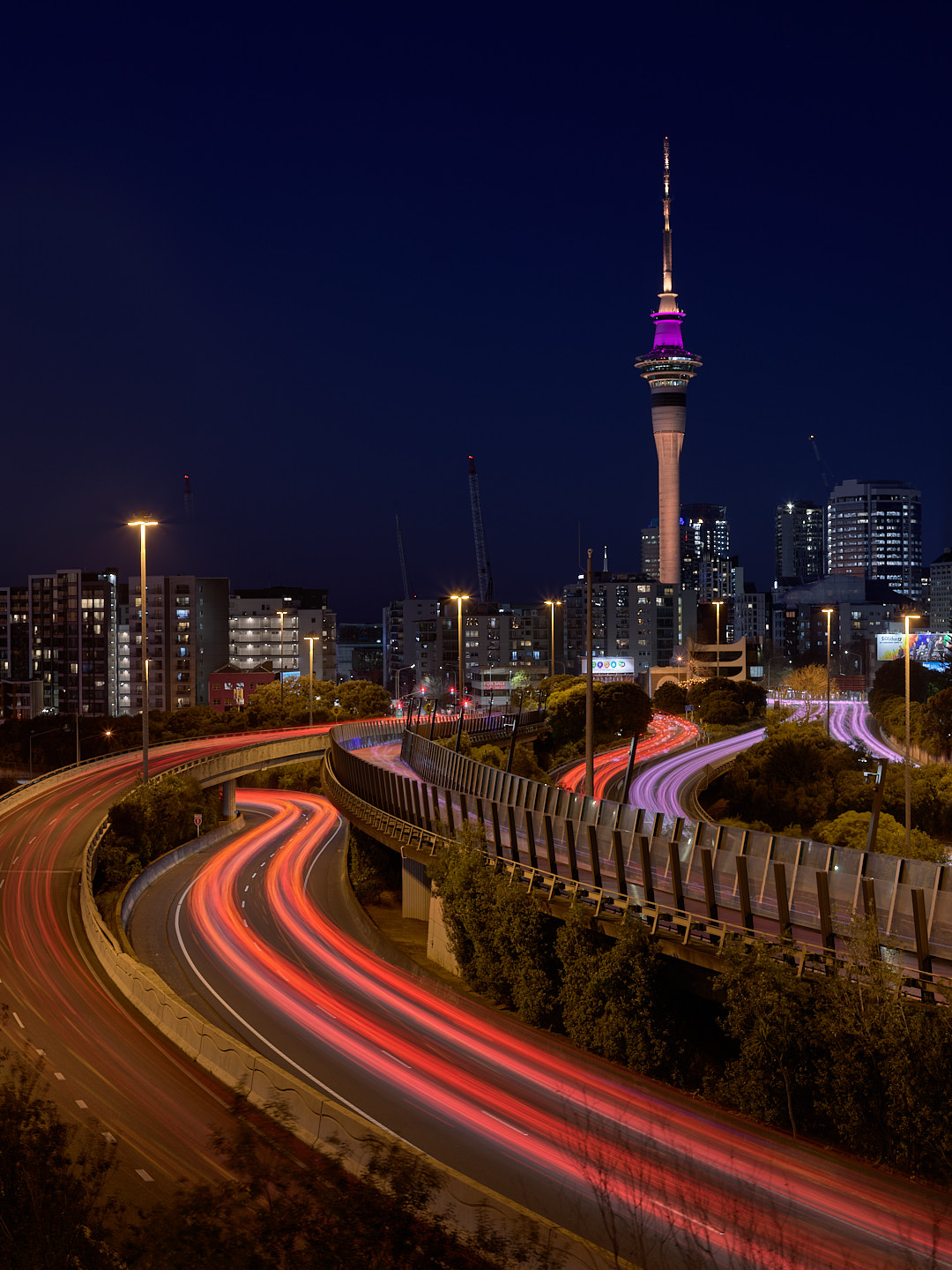 With Frame Averaging and the inbuilt Electronic Shutter (ES), I was able make 230 exposures over 5mins, all were instantly popped into one frame on completion.

Free of Gaps and Vibration

The IQ4 uses its best-in-class sensor-based Electronic Shutter system and generous internal ram to capture frames in immediate succession during frame averaging. In fact, at many shutter speeds the IQ4 Frame Averaging allows successive captures with no meaningful temporal gap. Traditional mechanical shutters (focal plane shutters or leaf shutters) must reset between exposures, so even the cameras with mechanical shutters capable of very high frame rates, cannot have the entire frame exposed all the time, which leads to gaps of time (aka “temporal gaps”) when the scene is not being recorded. For example, in a scene of a car driving across the desert at night, a temporal gap leads to the headlights being rendered as a series of dots rather than a continuous long blurred line. With the IQ4 each capture cycle immediately follows the previous, allowing gapless frame averaging.

The ES is also beneficial to frame averaging because it generates zero vibration. With a traditional mechanical shutter (focal plane shutters or leaf shutters) there is a small amount of vibration created each time the camera captures. When averaging several or many captures together that vibration can reduce sharpness and cause visual artifacts. ES creates no vibration, so many captures can be averaged together and retain the same sharpness as a single capture.

The Technical Underpinnings: How does it work?

At its heart, this tool works by averaging two or more (often many more) sequential captures together, generating a single raw file. This has the effect of evening out noise in the shadows. With four samples the noise should be roughly half as much as a single capture (which is already extraordinarily low), with sixteen samples it should be roughly half as much again. In theory this technique can be used by anyone with any camera by capturing more than one image of the same scene and layering them with a low opacity in Photoshop or via specialized software. However, manual frame averaging requires capturing many gigs worth of raws, processing even more gigs worth of TIFFs, and minutes (or even hours) worth of computer time; just to generate a single output image. The IQ4 does exposure stacking internally, on the fly, and generates a single raw file ready for immediate use. Moreover, the IQ4 can do it entirely free of temporal gaps and entirely free of vibration. 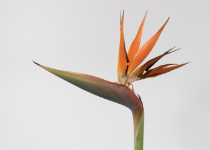 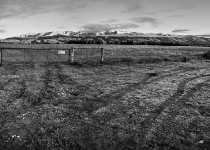 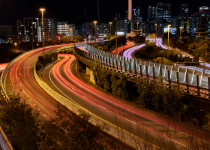 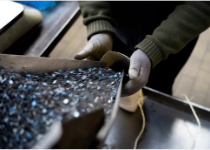 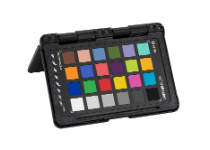 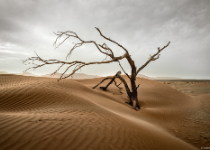 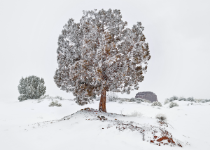 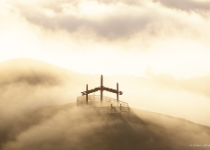 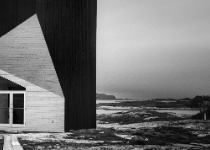